The first TB medication to be approved in four decades, and the first ever vaccine to treat invasive meningococcal disease have become the latest entrants to the UK Prix Galien’s winners’ enclosure.

Bexsero® (Novartis) and Sirturo® (Janssen) beat off competition from the largest‐ever number of finalists to win the top accolades at the 2014 UK Prix Galien, which culminated in a glittering ceremony at London’s House of Commons.

Chairman of the judging panel, Professor Sir Michael Rawlins, said: “The Prix Galien is about recognising the contribution that new medicines make to the lives of people with life‐threatening conditions. We had an outstanding group of contenders this year – with a total of 14 shortlisted products across both the Innovative Product and Orphan Drug awards. The submissions were all fascinating and beautifully presented – but there were clear winners in each category.” 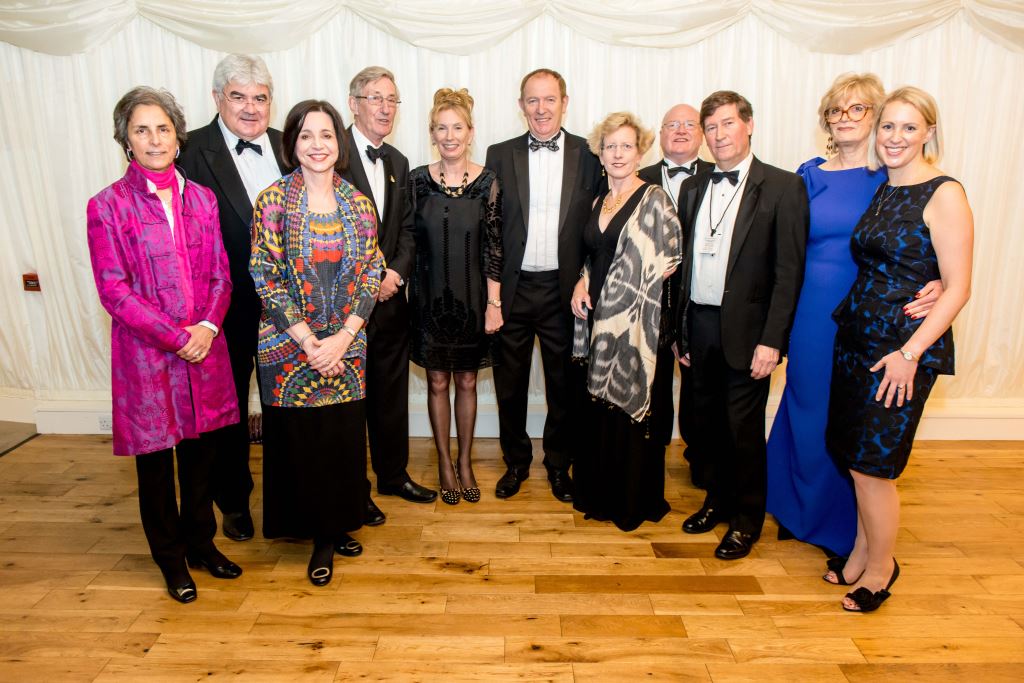 “Bexsero was the unanimous winner of the Innovative Product Award,” said Professor Sir Michael. “Invasive meningococcal disease manifests as either meningitis and/or septicaemia – which can be difficult to diagnose – and its rapid progression. Developing a vaccine, however, has been extremely difficult. It is therefore fantastic that the pioneering research at Novartis has led to the use of genomic techniques in creating a broadly protective vaccine.”

“Bexsero has already been recommended for inclusion in the UK’s immunisation schedule for infants – and we warmly applaud our new‐found ability to address what was a big gap in childhood disease prevention.”

The panel noted that Dificlir’s narrow spectrum of activity – and ability to save the microbiome within the gut – was of great benefit. Similarly, it acknowledged that as a humanised monoclonal antibody therapy, Lemtrada had been shown to have better efficacy compared to high‐dose sub‐cutaneous interferon – and had the added advantage of needing only a short course of treatment.

The 2014 Orphan Drug Award was won by Janssen’s Sirturo, the first medication for pulmonary multi‐drug resistant tuberculosis (MDR‐TB) with a novel mechanism of action in over forty years. Sirturo (bedaquiline), which is administered by directly observed therapy, is indicated as part of combination therapy in adults with pulmonary MDR‐TB.

“Two million people will develop MDR‐TB between 2011 and 2015,” said Professor Sir Michael. “It is a WHO priority disease. There has also been an increase in the number of MDR‐TB cases in the UK over the last decade. Treatment is complex, requiring years of medication and extensive medical support – with less than 50% of patients having a successful outcome.”

“It is against this background that Sirturo emerged as a clear winner. The panel was impressed with its novel mechanism of action. Its development represents the first step forward we have seen in the treatment of TB for more than 40 years. Moreover, it will have important public health benefits by reducing the spread of MDR‐TB and preventing progression to more resistant forms.”

The judges noted that the Kalydeco submission indicated the drug could give cystic fibrosis patients around 16 extra years of life. It also highlighted Esbriet’s effect on slowing the rate of loss of lung function – a major, debilitating symptom of IPF. Finally, it acknowledged Adempas as a first‐in‐class treatment for life‐threatening CTEPH – commending its ability to stimulate the soluble guanylate cyclase enzyme, an important regulator in the cardiovascular system.

This website uses cookies to improve your experience while you navigate through the website. Out of these, the cookies that are categorized as necessary are stored on your browser as they are essential for the working of basic functionalities of the website. We also use third-party cookies that help us analyze and understand how you use this website. These cookies will be stored in your browser only with your consent. You also have the option to opt-out of these cookies. But opting out of some of these cookies may affect your browsing experience.
Necessary Sempre abilitato
Necessary cookies are absolutely essential for the website to function properly. This category only includes cookies that ensures basic functionalities and security features of the website. These cookies do not store any personal information.
Non-necessary
Any cookies that may not be particularly necessary for the website to function and is used specifically to collect user personal data via analytics, ads, other embedded contents are termed as non-necessary cookies. It is mandatory to procure user consent prior to running these cookies on your website.
ACCETTA E SALVA